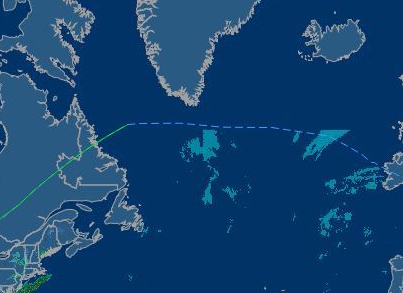 There is much concern in the pilot community of the exposure to radiation as a consequence of high altitude flight.  There are FAA and NOAA pages that discuss the issue and the amount of radiation can even be tracked.  So, how much of a risk is there?

The truth is, nobody really knows, so the basic assumption is that we limit it as much as we can no matter what.  However, that does not tell us much about the actual risk.  There have, though, been several large studies of the issue.  It turns out that of all things that pilots die of, the types of cancer that would be a consequence of higher altitude flight is not one of them.  In fact, several large studies have shown that pilots have a lower rate of the types of cancer that would come from exposure to radiation at high altitudes.  What do pilots die more of?  Two things, mainly.  Melanoma and kidney disease.  Now kidney disease is attributed to not drinking enough water.  Flying dehydrates us, and we need to ensure we drink enough water to offset that effect.  Melanoma comes from being outside in the sun.  It is generally attributed to the fact that pilots do not spend 160 hours or more  indoors in every month.  While some studies indicate that the melanoma risk cannot be entirely attributed to our “outside” activities, there is no evidence that it is from flying either.

Now there have been studies that show higher rates of breast cancer for women (cabin crew), but it is not clear why that is, and one study found that the increased risk of breast cancer was associated with the length of employment prior to 1971 – before the operation of jet aircraft by the airline in the particular study group.  In another study it was found that the correlation was mostly due to fewer pregnancies later in life, although that does not fully explain the differences.

Now, as pilots we are charged with managing risk.  How much risk do we add by choosing to fly at lower altitudes with more exposure to weather, plus burning more fuel so we have less margin on arrival?  Those are real risk factors that are proven.  High altitude radiation risk, by all accounts, is relatively negligible.

So, is there some increase in risk?  Possibly a marginal increase, but it is very small if at all.  Other factors are larger risk factors, such as choosing to eat red meat or smoking, so if one is really concerned they should target those first.  Flying higher (within performance margins) can save fuel and, as I’ve outlined in previous articles, allow for better weather avoidance.  I know which one I choose!

For more information here are a few articles on the topic: 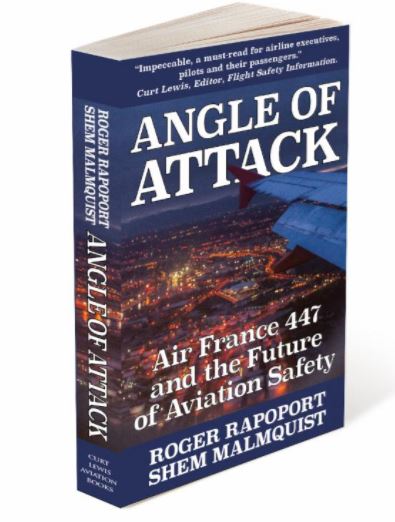